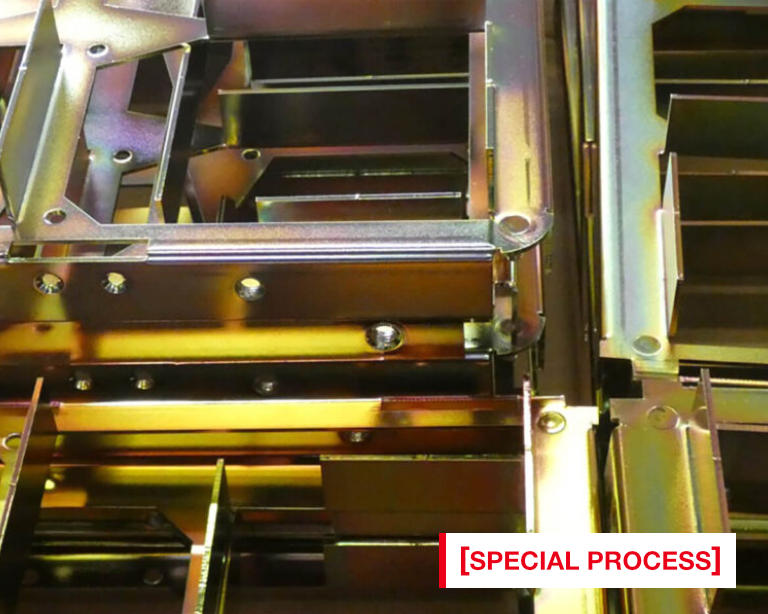 We apply hexavalent chromium (classified as a special process) products upon request of the client. However, as the industry is changing, many OEMs have changed their process specification requirements and have begun looking for suitable green replacements.

The Diamond Metal Finishing Co Ltd strives to educate clients on the benefits of using our alternative trivalent or non-chromate options and are glad to offer the relevant advice. 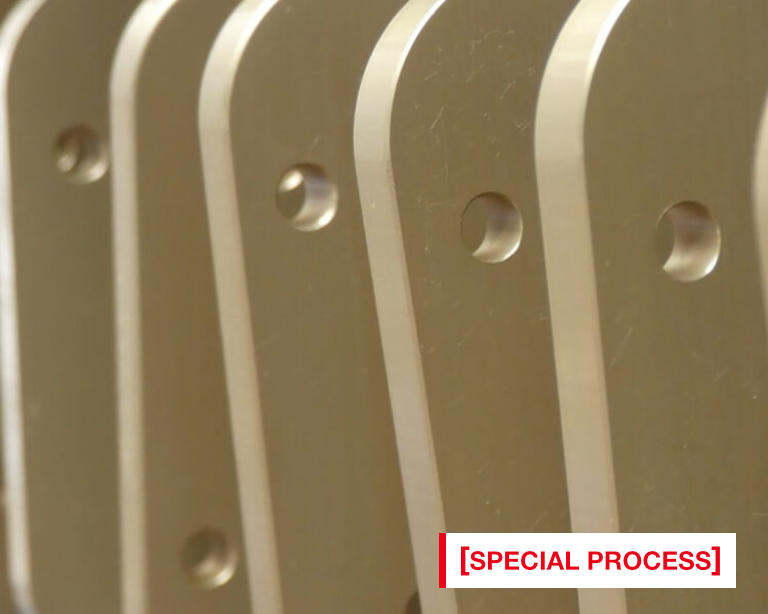 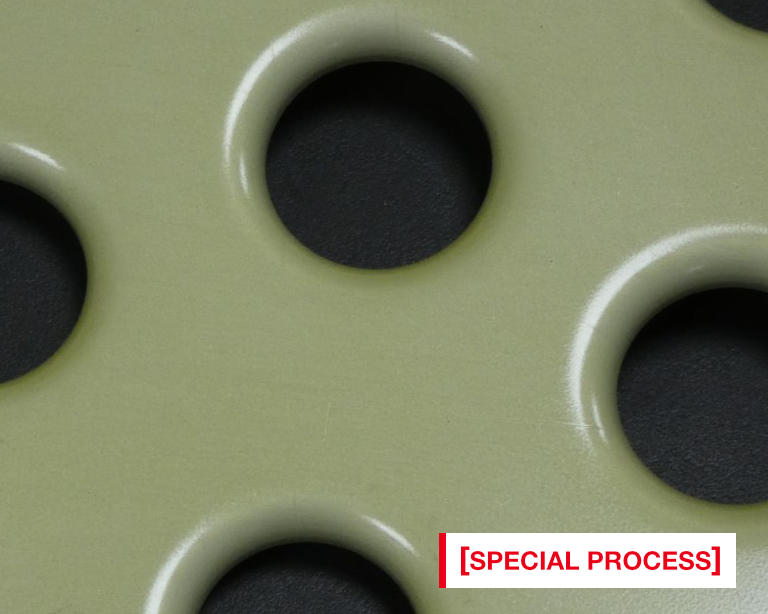 BR-127 Is a modified epoxy primer which is yellow in appearance and is the most common adhesive bond and corrosion inhibiting primer used in commercial and defence Aircraft and Motorsport applications.

BR-127 primer is used to inhibit corrosion on metal parts and provides excellent bonding with the majority of all film adhesives and offers optimal structural performance at temperatures ranging from -67°F to 302°F (-55°C to 150°C). BR-127 is offered by The Diamond Metal Finishing Co Ltd with several options of pre-treatment application, either by chemical etching, chemical conversion coatings, but mainly with our Phosphoric acid anodising (PAA) treatment. The latter being the ultimate preferred choice for most aerospace applications.

Customers wishing to discuss their metal finishing requirements can contact us directly on 01782 822442 or request a callback from a member of our team. 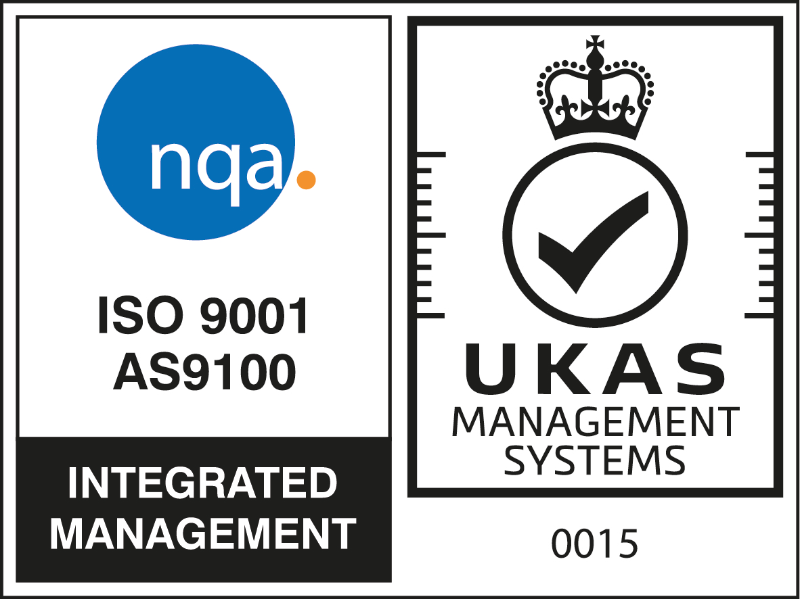 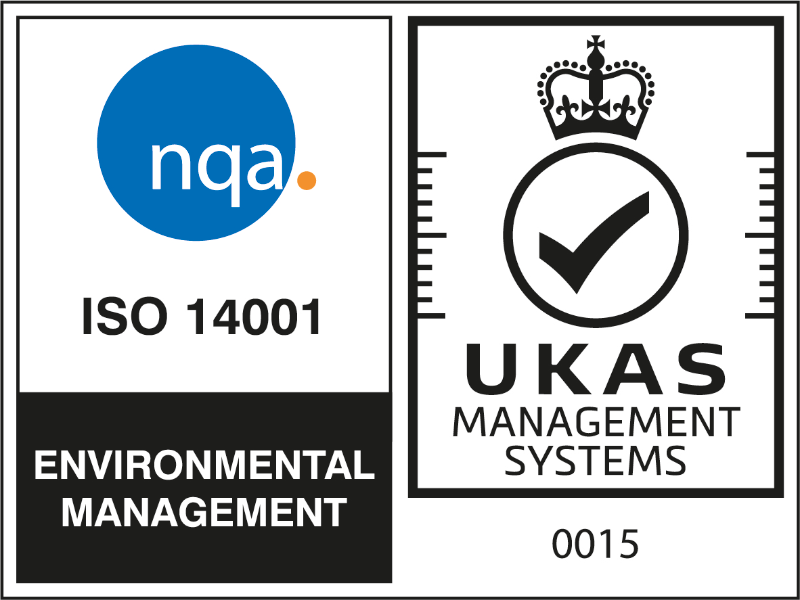 The form was sent successfully.
An error occured.

We have immediate vacancies for the following positions:

Experience would be preferred, but not essential. Apply by email to employment@diamondmetalfinishing.co.uk